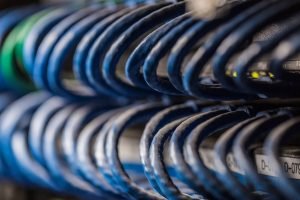 vRealize automation 8.x has been designed with modern microservices architecture. In this post, I will explain the basic building blocks of this new and redefined product. I will focus only on the technical aspects of the design.

vRealize Automation 8.x is now a single appliance that is packed with a lot of powerful features. VMware has moved away from the complexities of having Windows based IaaS servers and other distributed components (thankfully!).

vRA 8.x can be deployed in 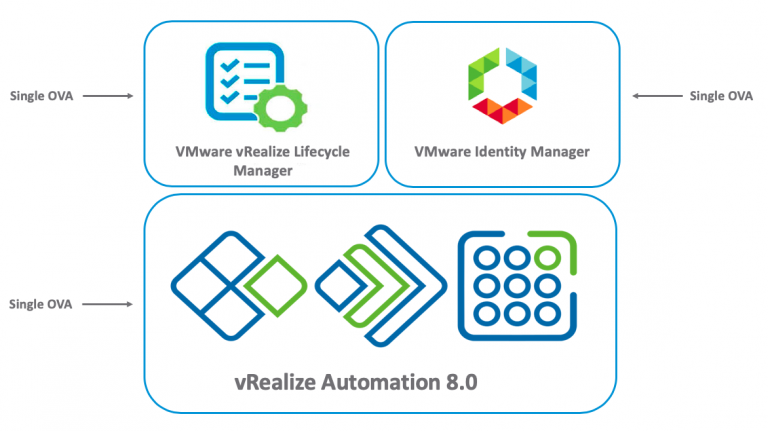 Clustered architecture can be configured in many different configurations. In this example the setup is using three vRA appliances in a cluster behind a load balancer. Please check the VMware documentation for the support load balancers. 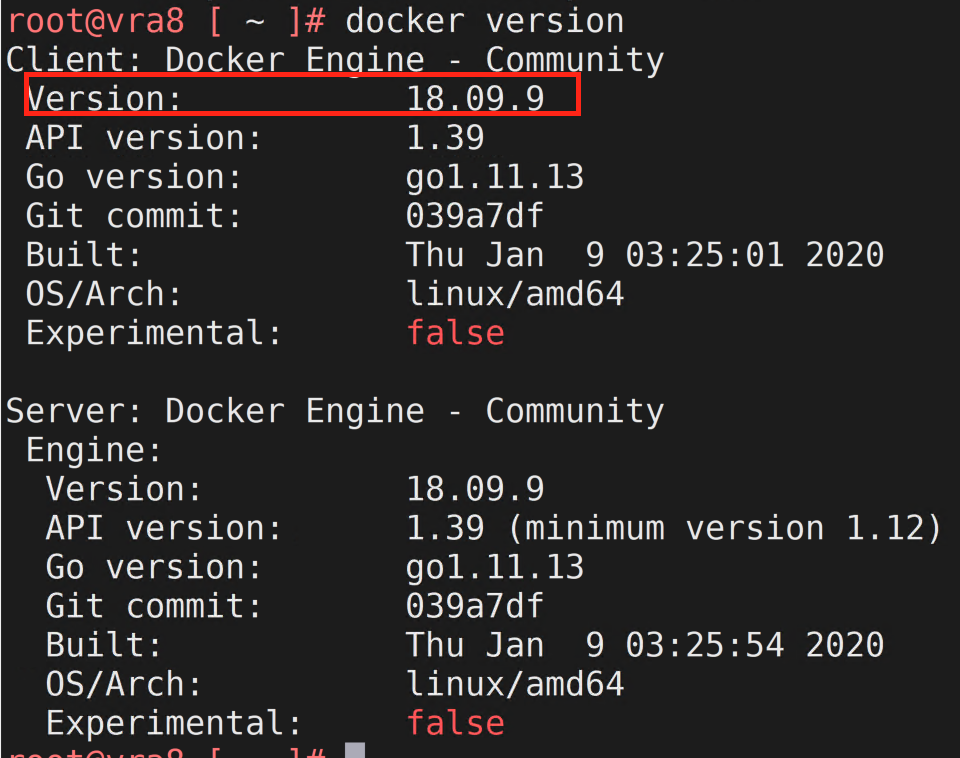 Since my lab uses standard deployment it contains a single node. Nodes can be listed usin

In a clustered deployment it will display multiple nodes with roles as master and worker.

All the core vRA 8.x services now run as pods inside a name space called “Prelude”

All the name spaces can be listed with native “kubectl” command as shows below. 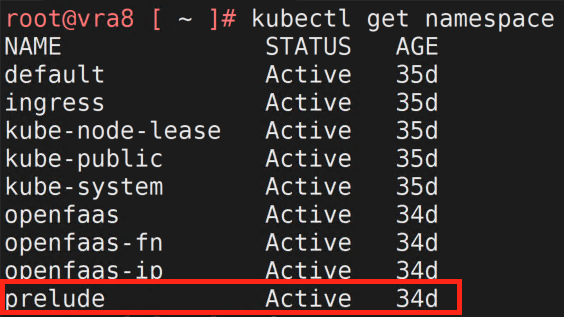 The vRA appliance services are deployed and managed as pods by Kubernetes.

A Pod is the basic execution unit of a Kubernetes application–the smallest and simplest unit in the Kubernetes object model that you create or deploy. A Pod represents processes running on your cluster.

Since all the vRA services are running in prelude namespace, we can filer the list by namespace

You can specify “-o wide” for additional columns for more details.

Each Kubernetes service in a vRealize Automation appliance is represented by a pod. A service creates an abstraction layer on top of a set of replica pods. You can access the service rather than accessing the pods directly.

All the vRA services running as containers can be listed with:

Each service has a cluster IP.

A Deployment provides declarative updates for Pods and ReplicaSets. It defines a desired state of pods, this will ensure the number of replicas specified in a deployment will always be available. If a pod is deleted, deployment spins a new pod.

To get more details about a particular deployment use:

PostgreSQL is the default and only supported database for vRealize Automation.

Postgres also runs as a pod in vRA 8.x. You can view postgress details with the standard pods command:

To get more details you can view the yaml output of the postgres pod as well. It will list every possible detail you would need about the pod. 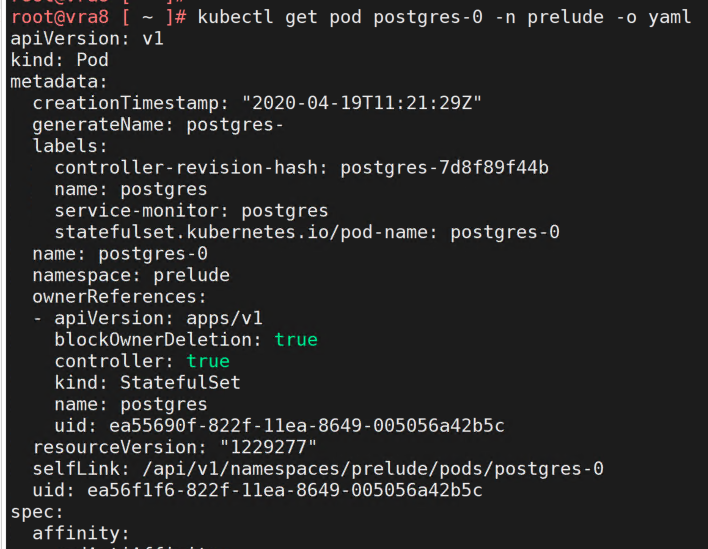 You can also use the describe command to get all the pod details.

This information can be helpful while troublesooting containers.

Kubernetes treats pods as virtual machines, each pod get a unique IP Address and all containers within that pod share that address and communicate with each other over loopback interface. vRA 8.x uses flannel plugin for the cluster networking.

To get the pods internal cluster IP address use the below command and note the IP address.

Similarly, to get the service IP address use the below:

Virtual Cluster Network can span across multiple nodes. Pods can communicate with other pods using cluster IP even if they are on seperate nodes.

I will use the below command to ping one pod from another:

You can run a variety of commands like curl etc. to check the connectivity.

Let’s explore one the pods by entering its namespace

In my lab I am using abx as an example

To enter the pod namespace, you need to get the container id of the POD. All the containers can be listed using the below command

The data can be filtered using –filter option as shown below

Eth0 is the pods network interface, @if36 means that pods eth0 is mapped to nodes 36th interface.

You can also enter the pod shell by issuing:

Network architecture is fairly broad topic. I will not touch all the aspects of network communication between pods and services in this post.

Since the new vRA 8.x is a complete shift from the traditional vRA 7.x architecture it will be extremely important for all the vRA admins and architects to invest time in understanding containers & YAML to effectively implement and troubleshoot this version of vRA.

How to create AWS S3 Buckets with vRA Cloud /8.x